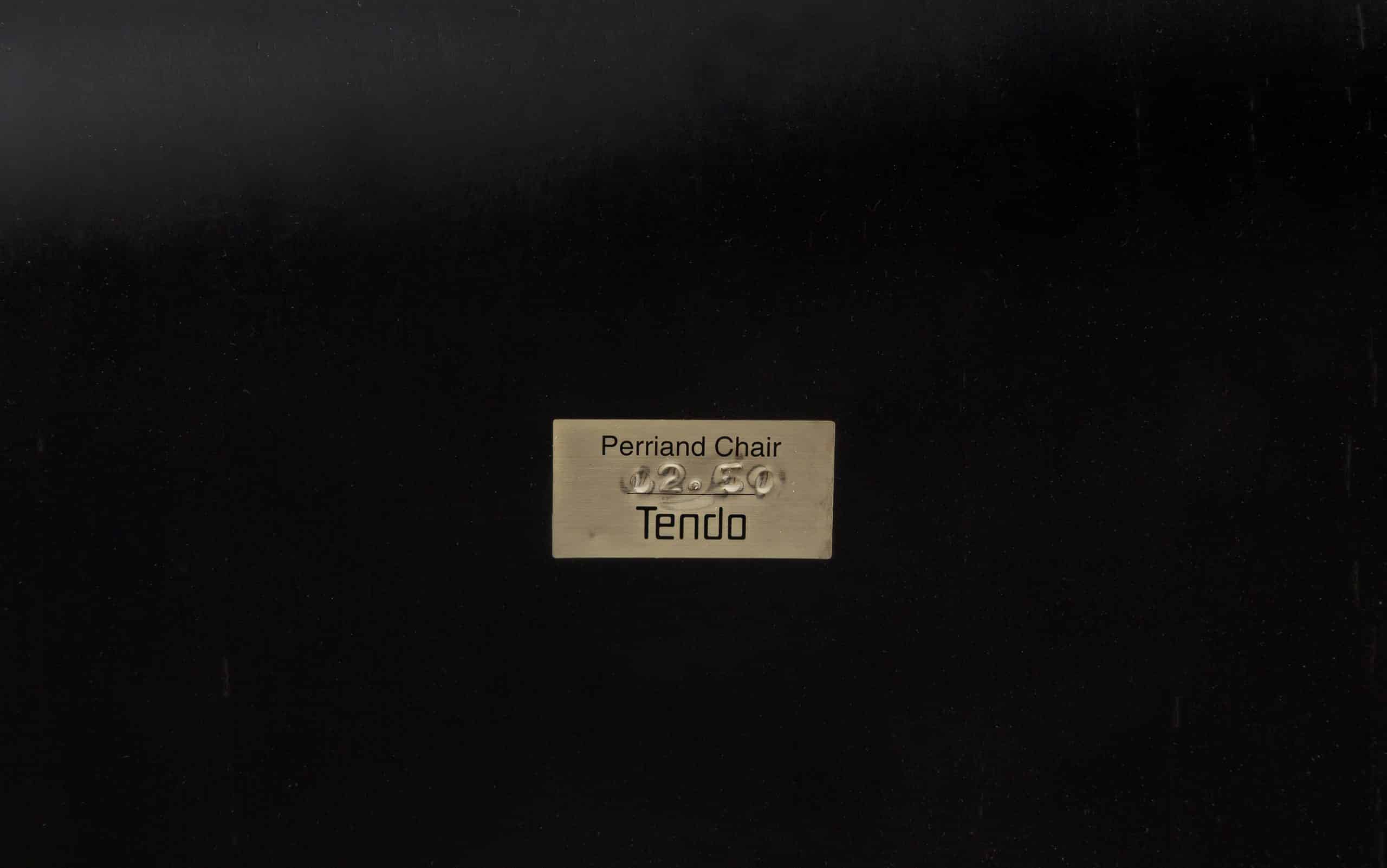 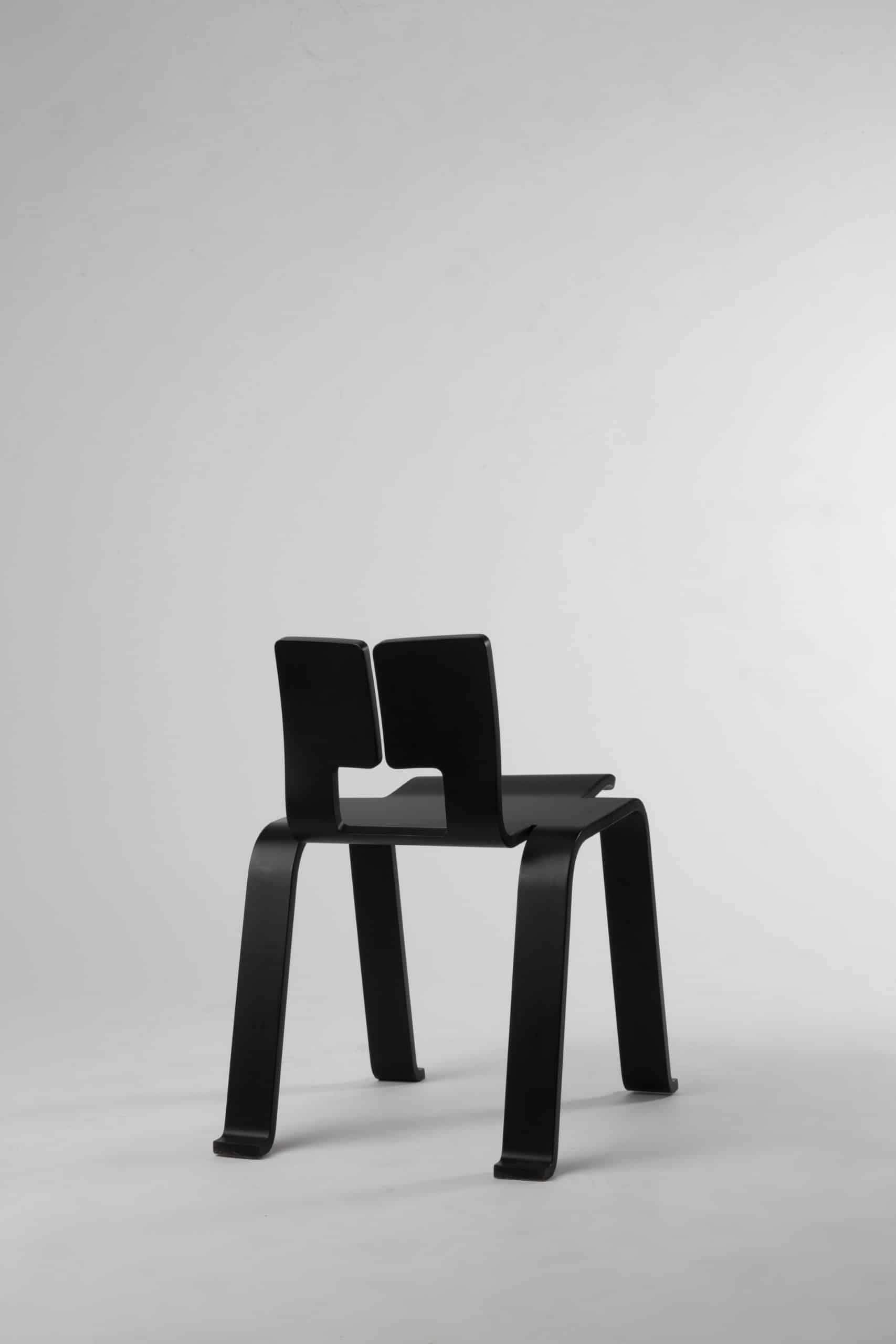 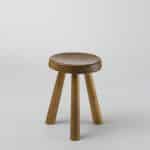 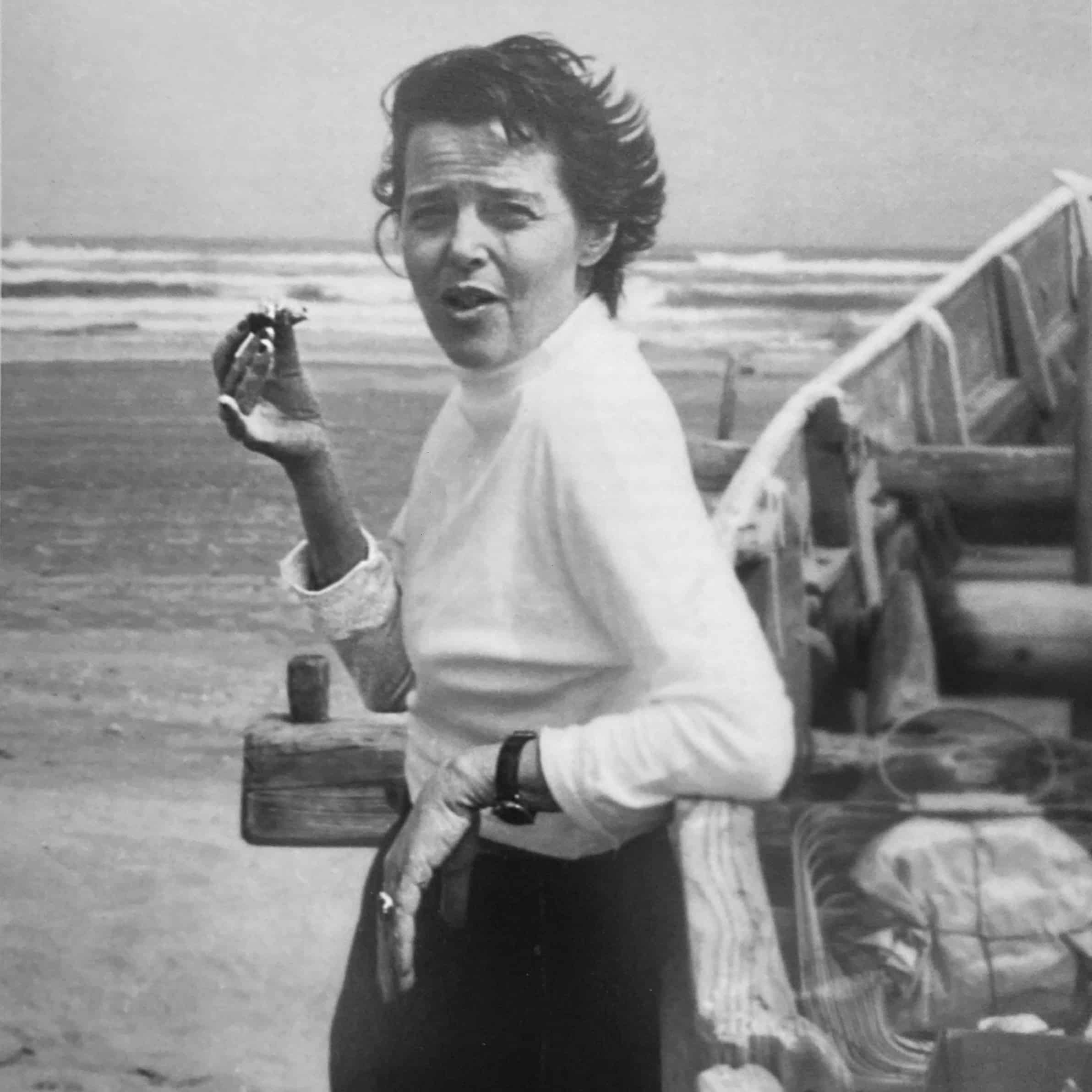 Charlotte Perriand is a French architecture and designer. While men of her entourage have tried - and finally failed, but recently - to put her aside, she is one of the figurehead of Modernity in the 20th century. Her commitment can be summed up by her own words:  “the important thing is not the object, but the human being”. From her free-form tables to her “Nuage” libraries, her creations are all organic and functional.