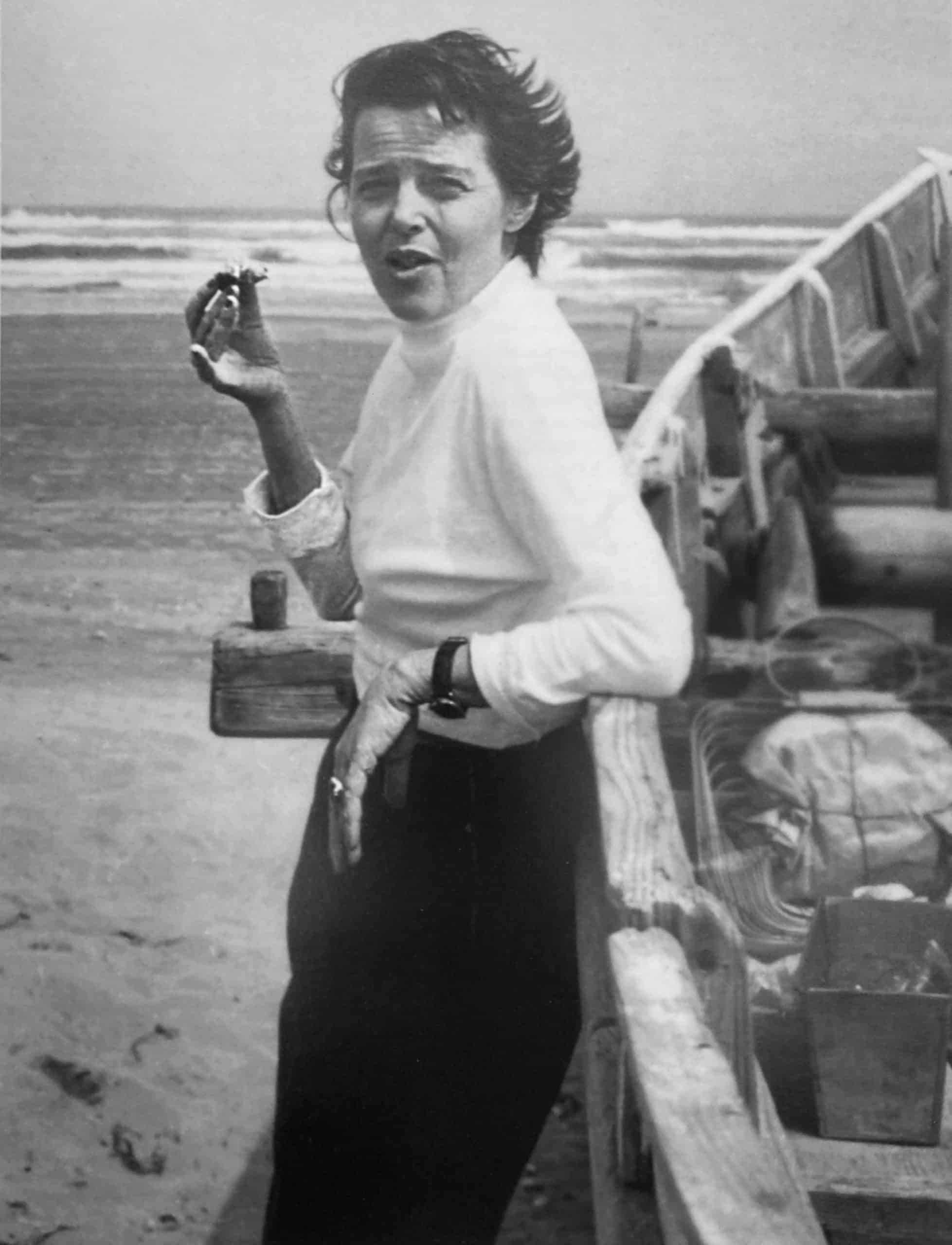 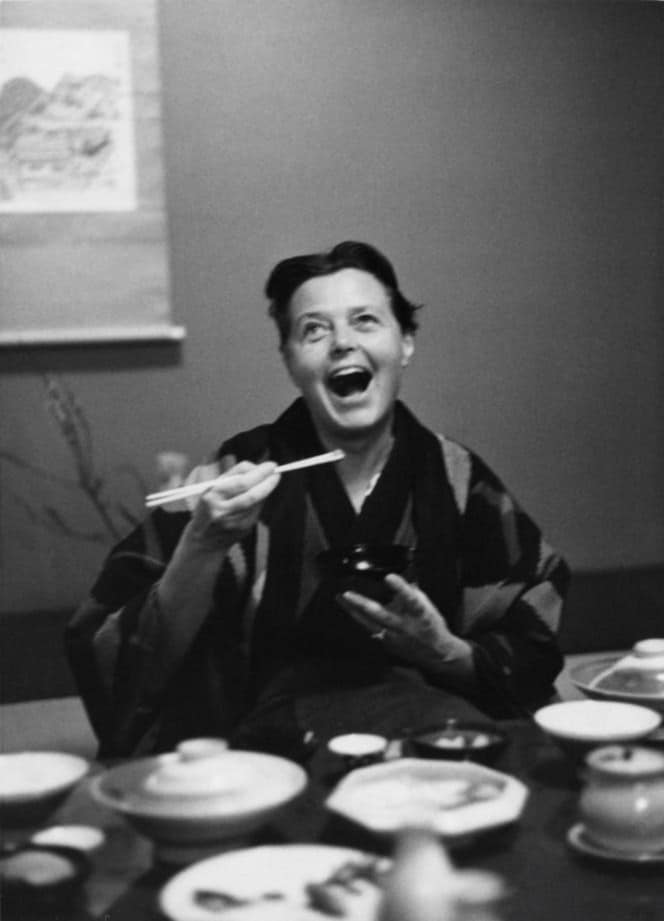 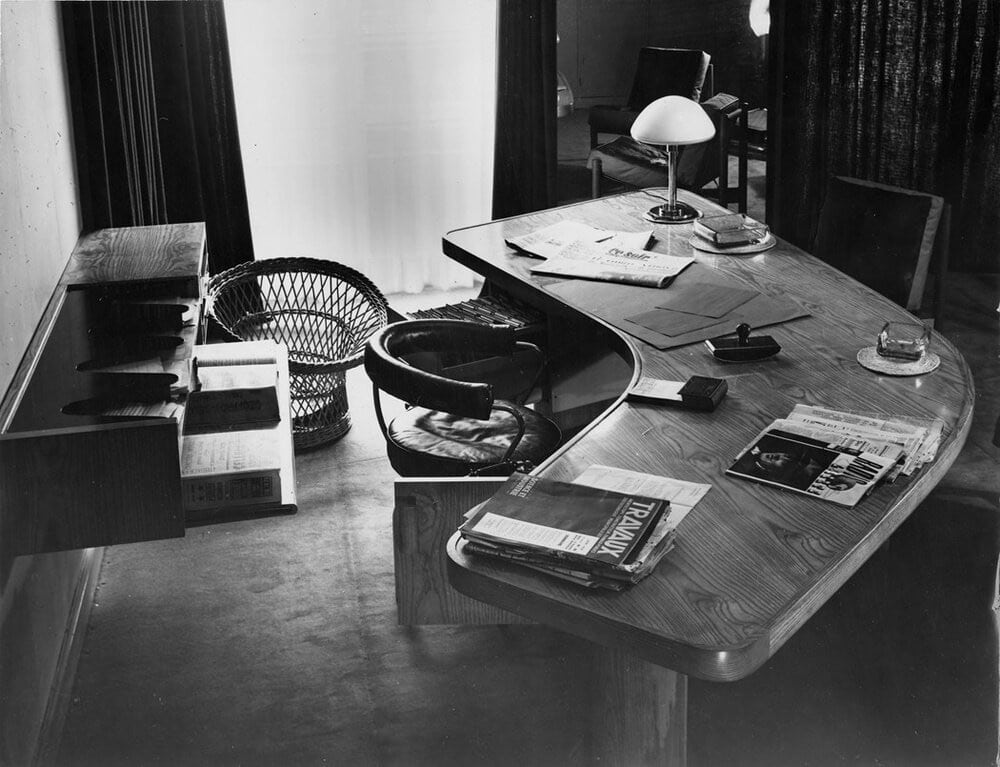 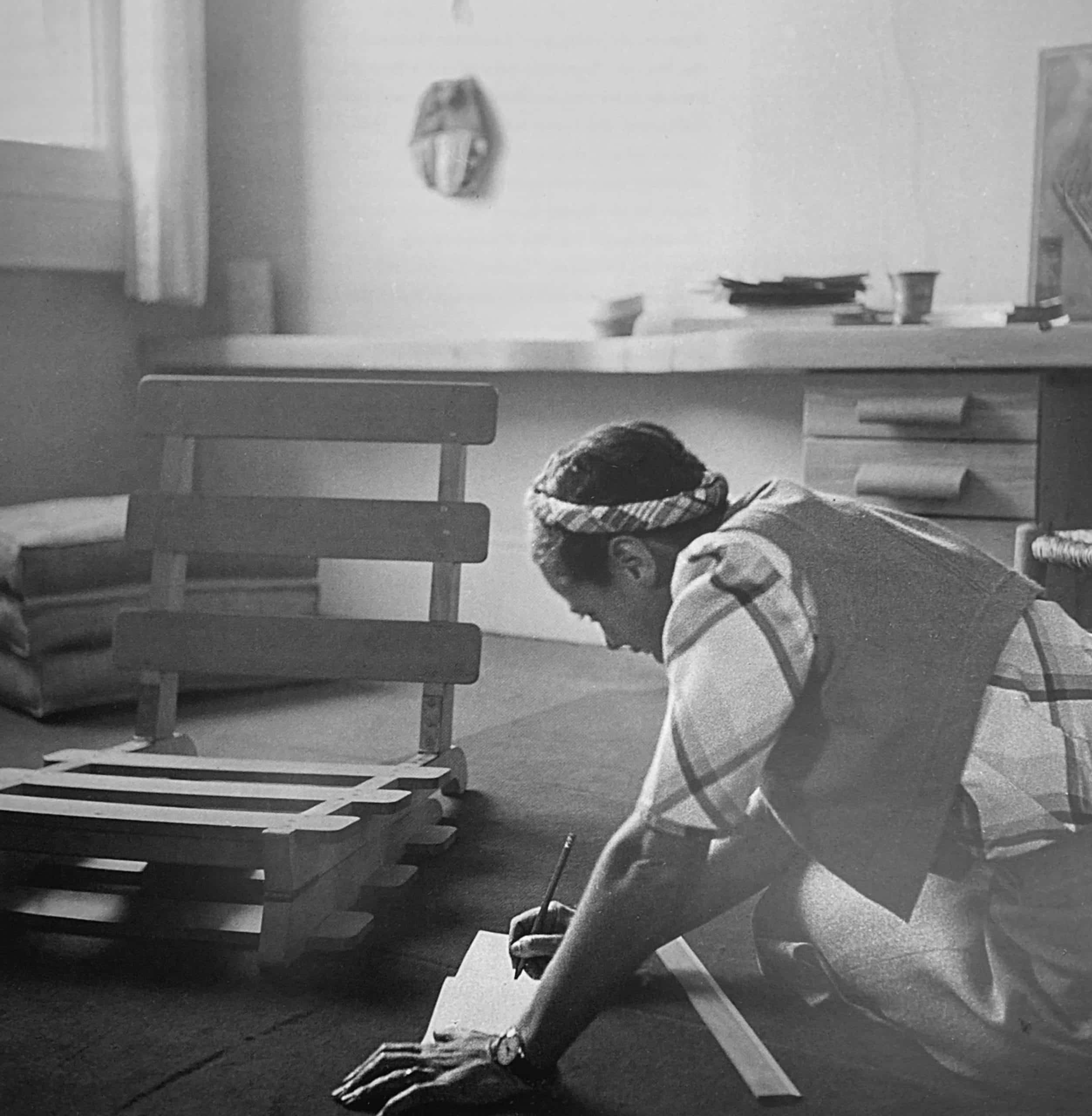 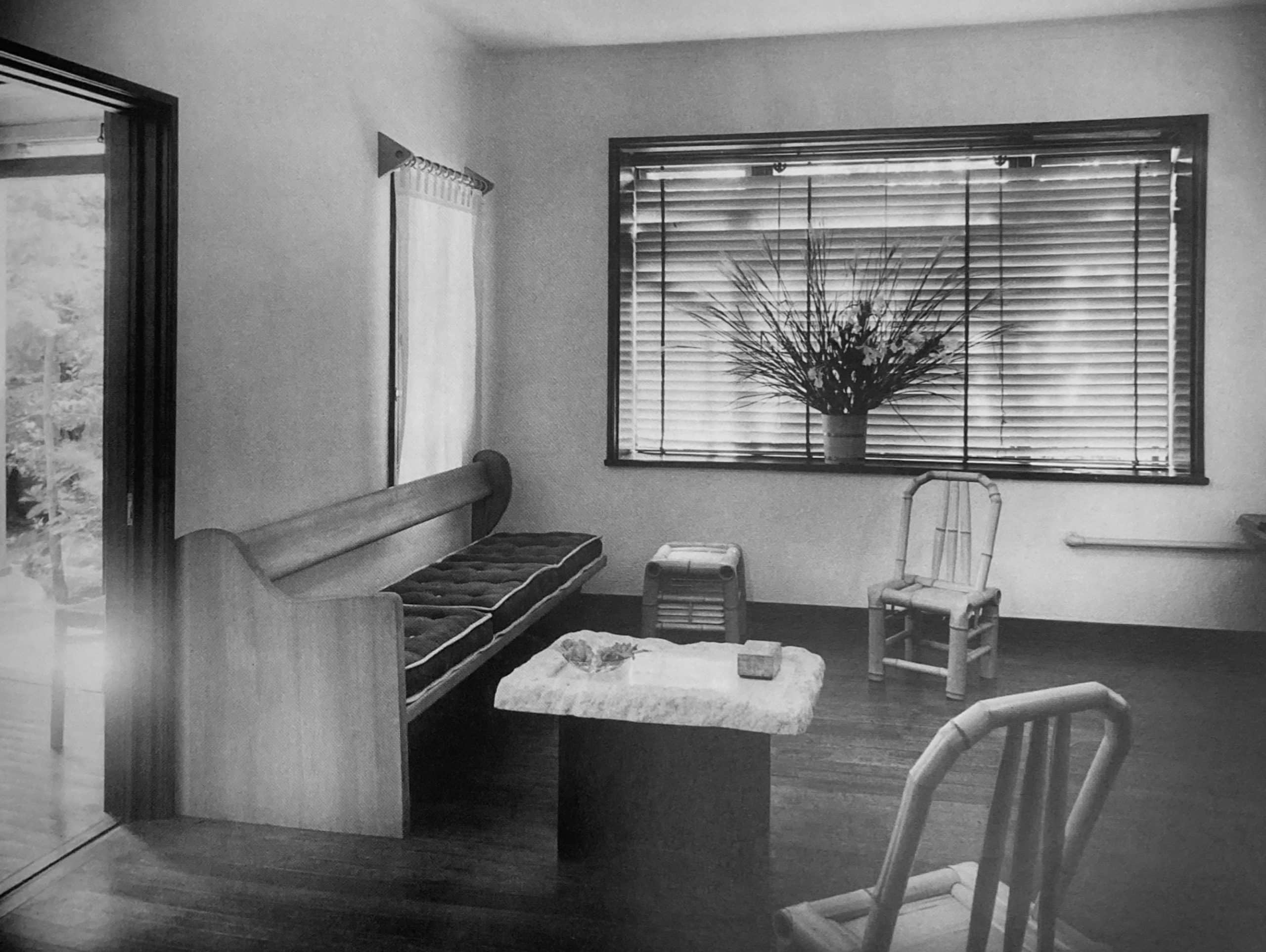 Charlotte Perriand is a French architecture and designer. While men of her entourage have tried – and finally failed, but recently – to put her aside, she is one of the figurehead of Modernity in the 20th century. Her commitment can be summed up by her own words:  “the important thing is not the object, but the human being”. From her free-form tables to her “Nuage” libraries, her creations are all organic and functional.

Graduated from the École de l’Union Centrale des Arts Décoratifs, she took an apartment-workshop in Saint-Sulpice (Paris) where she designed her very noticed “bar under the roof”. She often exhibited at the Salons des Artistes Décorateurs and her reputation grew fast. She then joined the edgy modern architecture agency, the offices of Le Corbusier (1887-1965) and Pierre Jeanneret (1896-1967): she created tubular metal furniture, now become icons, such as the B306 chaise longue (LC4) or the LC7 swivel armchair. However, she was not credited for her work for a long time- at a time it was very difficult to be a woman and have a career, especially in architecture.

An organic and human design

Charlotte Perriand is one of rare women to finally succeed to be recognized, mostly by herself.  She was part of the influential circles: she was a founding member of the Union des Artistes Modernes (UAM). Her design embraced the new codes of the Modern Movement, as much in forms as in materials. She believed in the human dimension of design and followed the functional wave, with furniture in metal and wood, inspired by nature. She is represented by one of the most important post-war galleries in Paris, Steph Simon. Her works is characterized by pure lines and volumes reduced to their essential: free-form tables, bookcases combining wood and metal, rattan and wood chairs, metal lamps, she was excellent in every fields.
She did not work only for wealthy people. Indeed, she was involved in large-scale projects for the general public. Her pieces manufactured by L’Équipement de la Maison highlights simple and functional wooden furniture. She worked with Jean Prouvé (1901-1984) to design student housings at the Cité Universitaire in Paris, including the houses of Mexico and Tunisia for which she created her – now – iconic librairies. She is also famous thanks to her role in the development of large winter sports leisure complexes such as Les Arcs or Meribel.

Her relationship with Japan is undoubtedly one of the most important to understand her work. Thanks to her friend and co-worker Junzo Sakakura (1901-1969), whom she had met at Le Corbusier’s offices, she was invited as a cultural advisor to the Ministry of Commerce and Industry in 1941. She discovered Japanese culture, their traditions, their furniture and their crafts. Her impact on Japanese design is huge, but the reverse is also true: she came back with a lifestyle reduced to essentials, with smooth lines inspired by nature in a country where art and everyday objects are on the same level. She began to create works in the Japanese style, between industry and tradition.
She travelled to Japan several times and settled there for a while. Her network and friends was importants, like her relationships with Sori Yanagi (1915-2011) and Isamu Kenmochi (1912-1971) prove it. She elbowed with influential circles, worked with craftsmen – from whom she sometimes does more than just take inspiration (see Ubunji Kidokoro) -, displayed interior designs for her friends and curated important exhibitions such as her “Proposal for a Synthesis of Arts” in Tokyo in 1955.

Charlotte Perriand has a powerful and sensual design, easily identifiable at first glance. Simple forms are the true queen in her creations. Design history puts her aside for a longtime, like many women – Le Corbusier and Jean Prouvé do not completely stranger to this component. Her design and architecture are nonetheless major: the work lead by Jacques Barsac during the past decades and the recent exhibitions around the world, including the latest one at the Fondation Louis Vuitton in Paris in 2019, put finally Charlotte Perriand’s figure in the foreground. 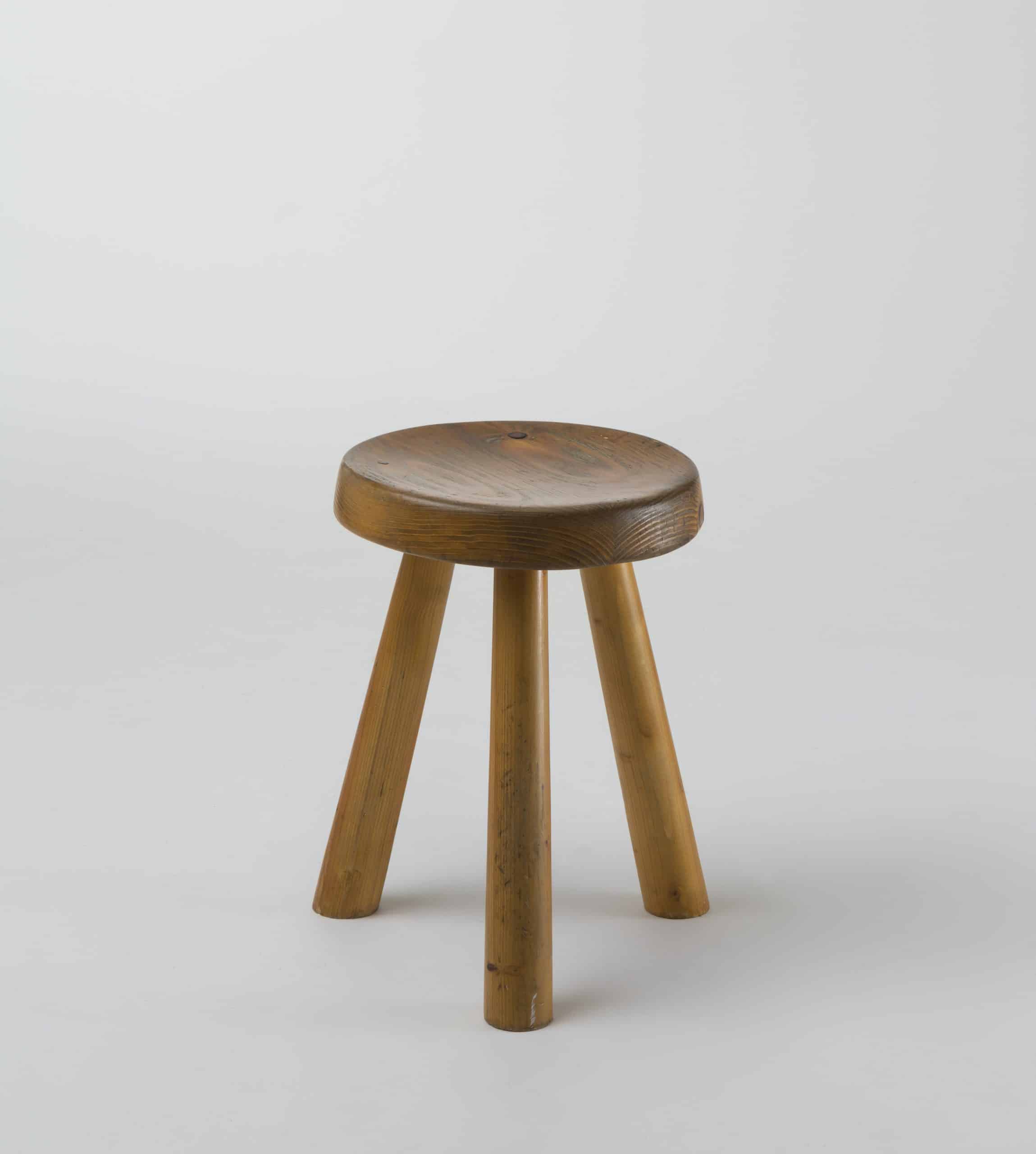 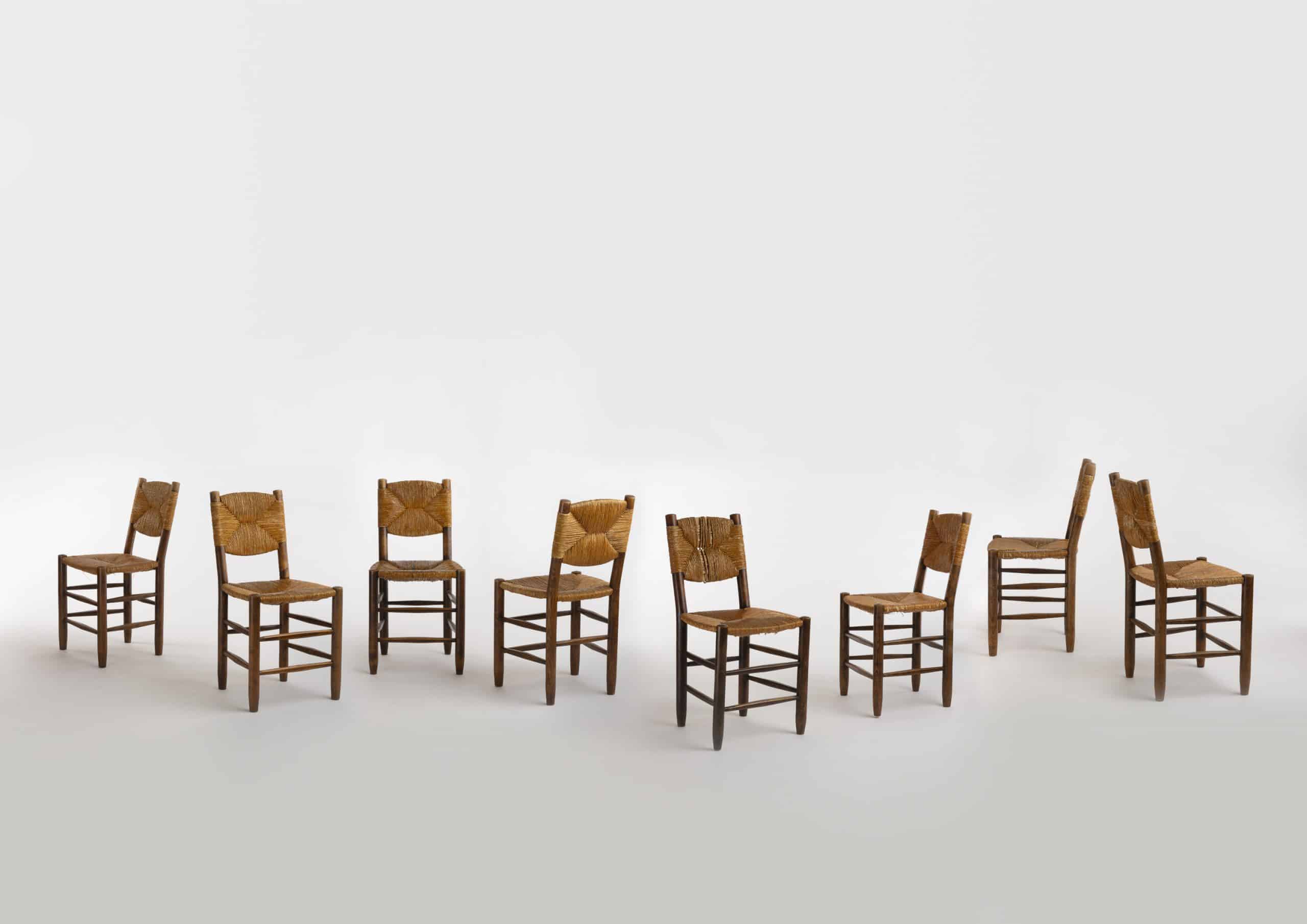 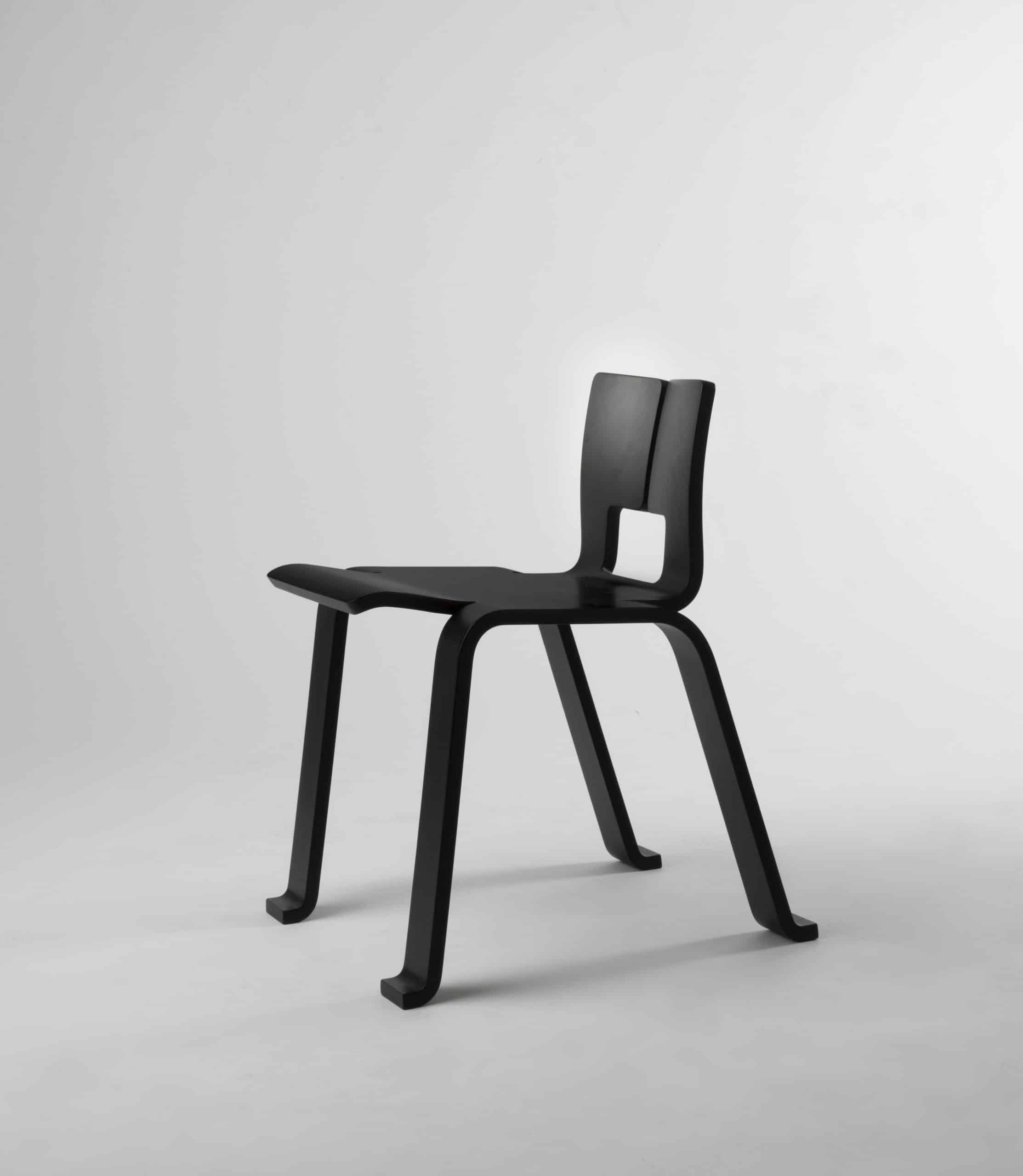 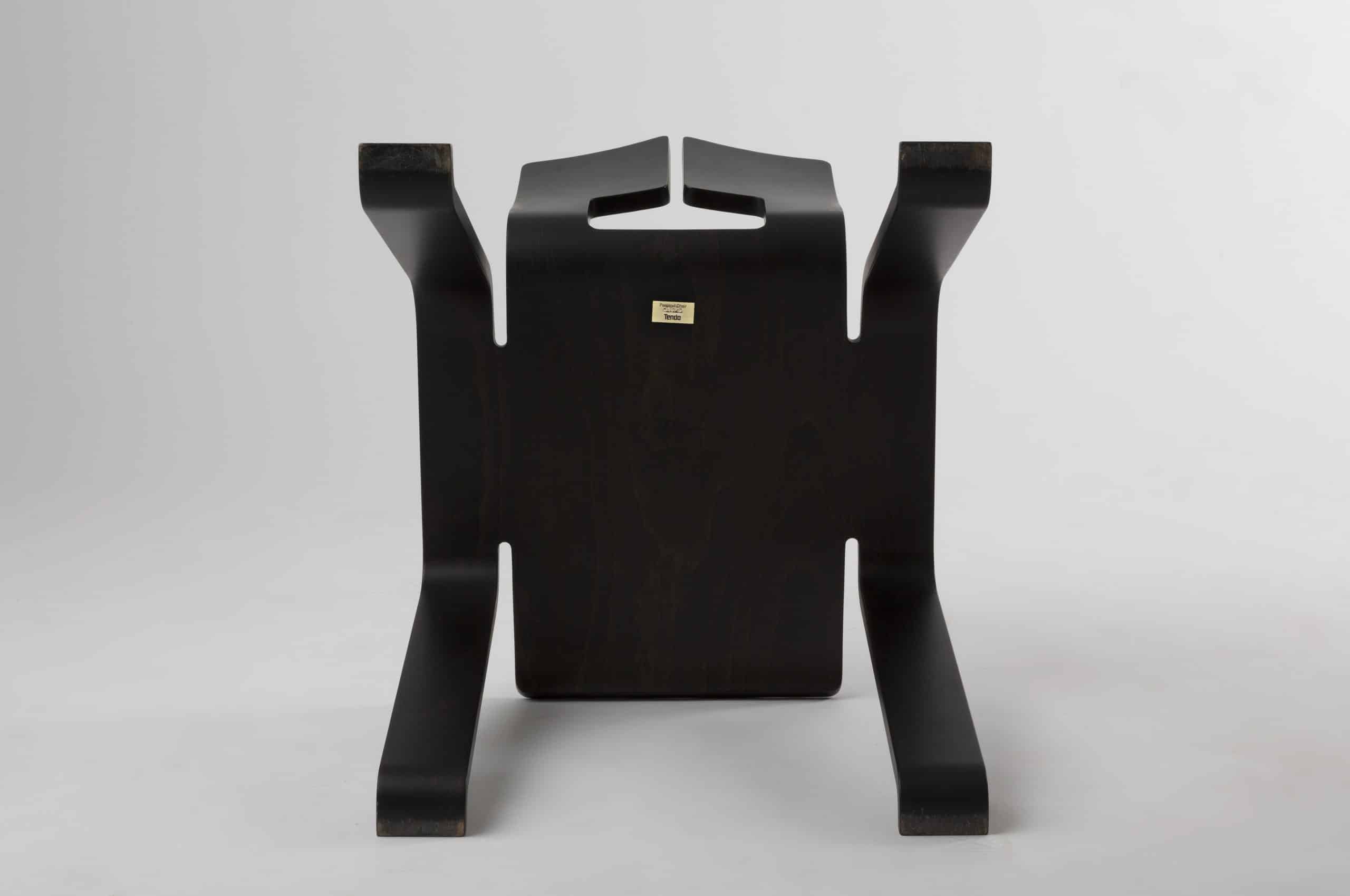 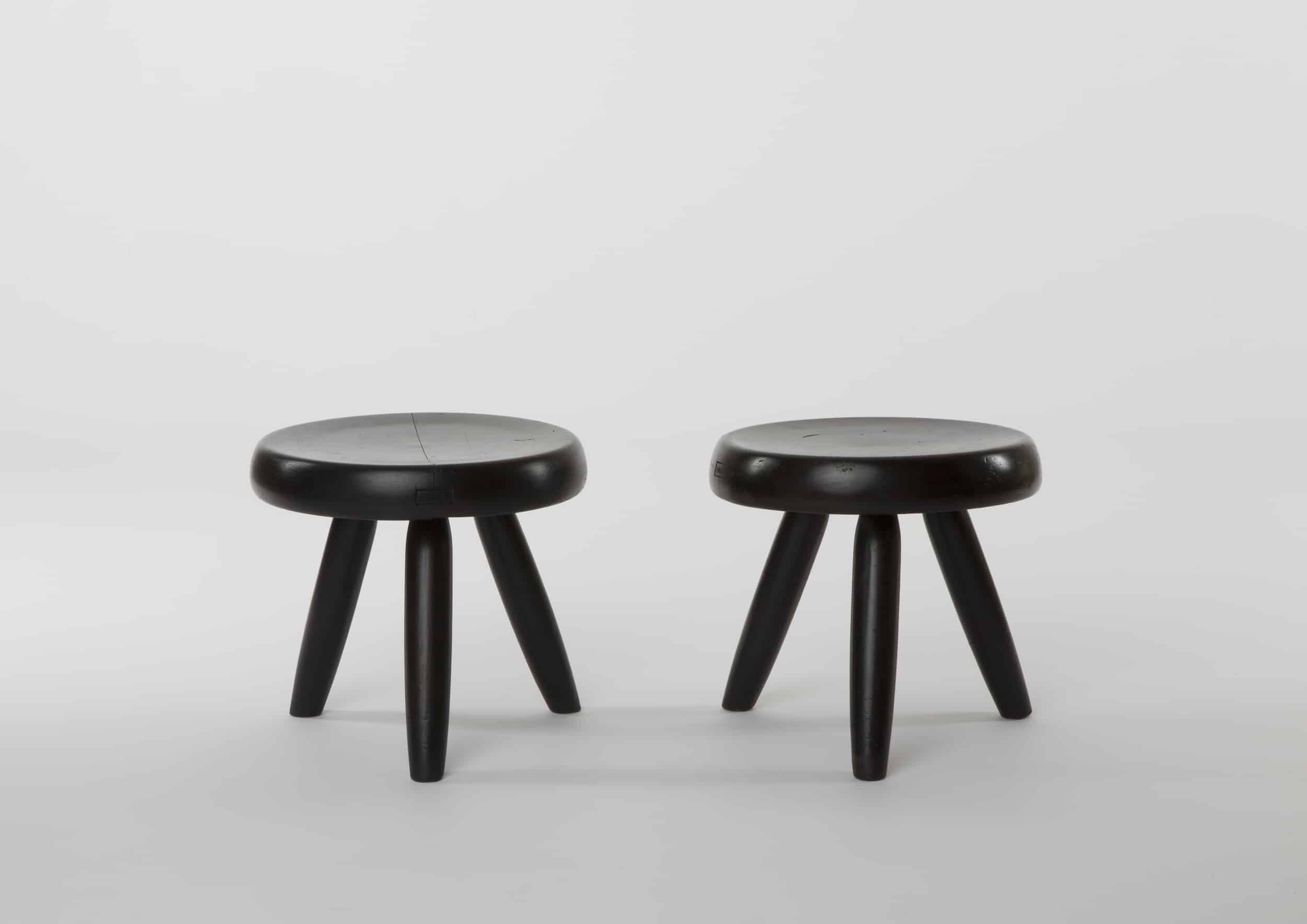 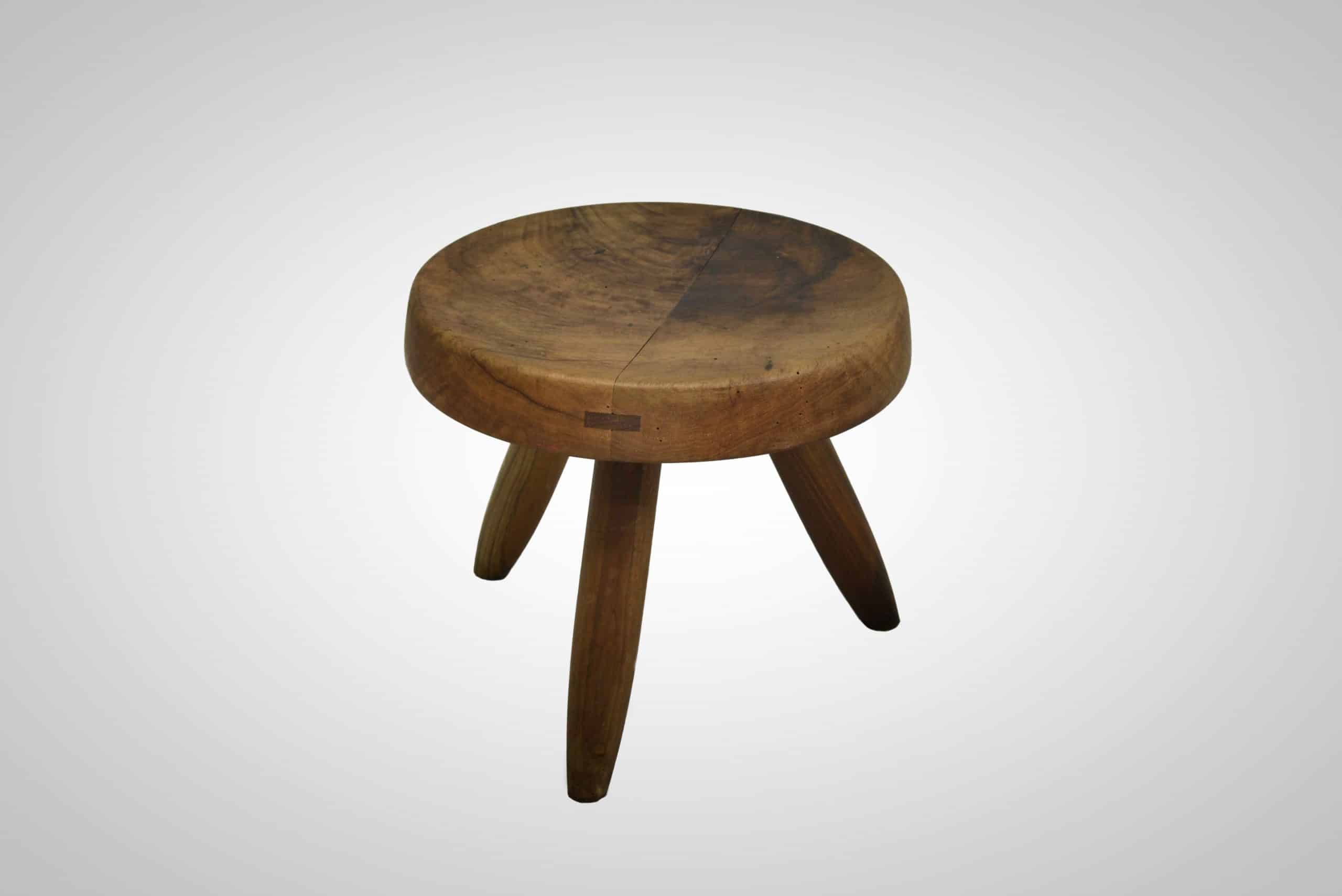 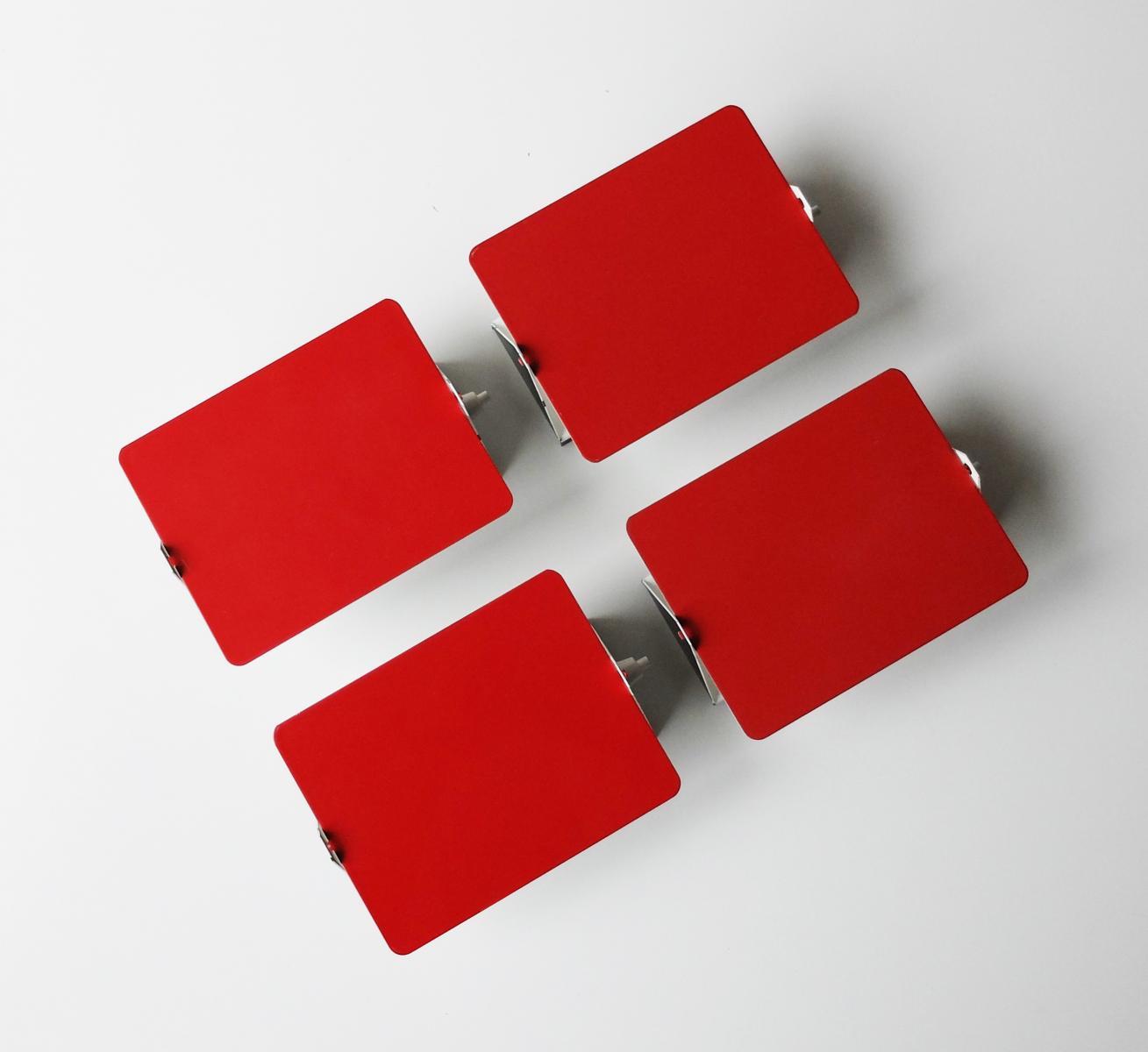 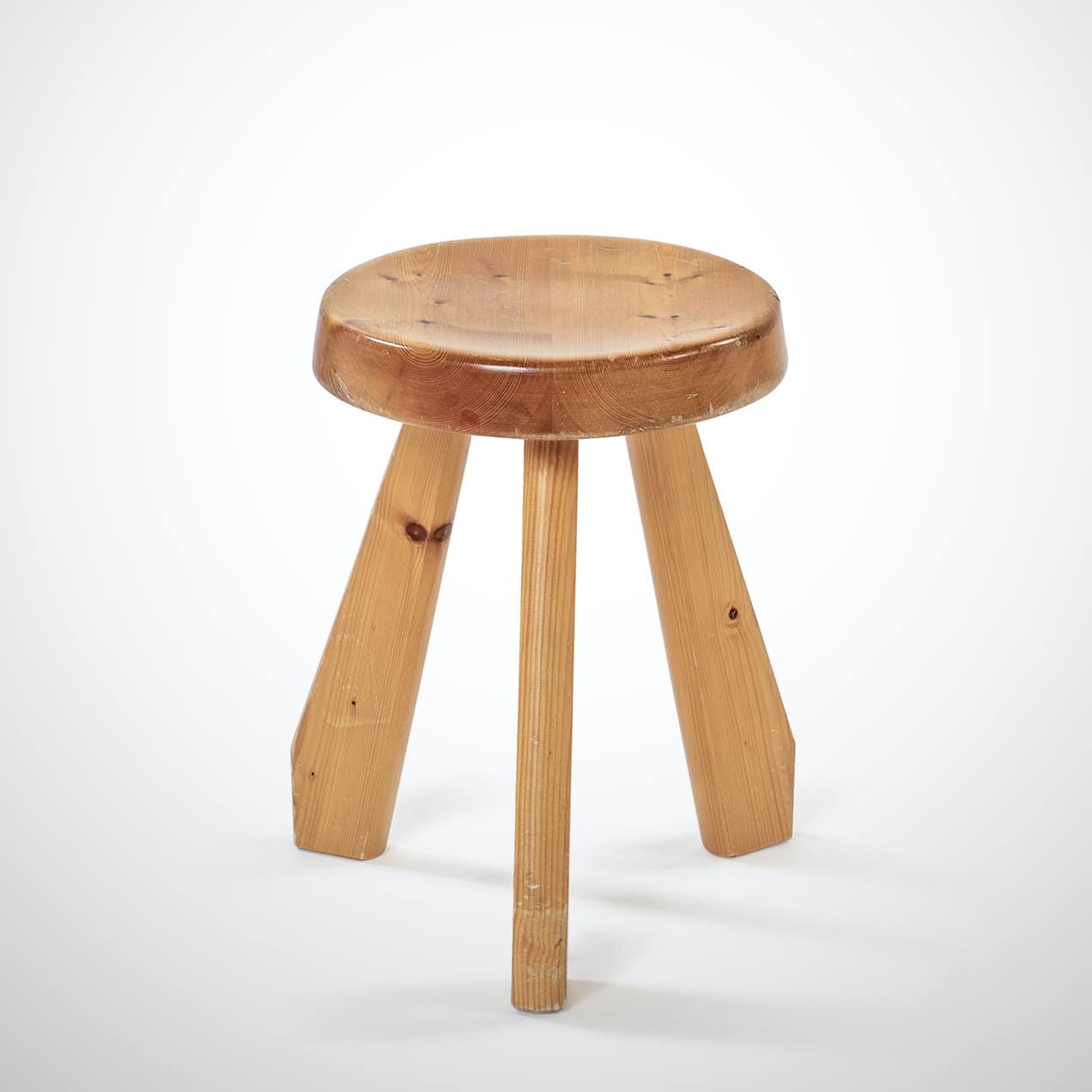 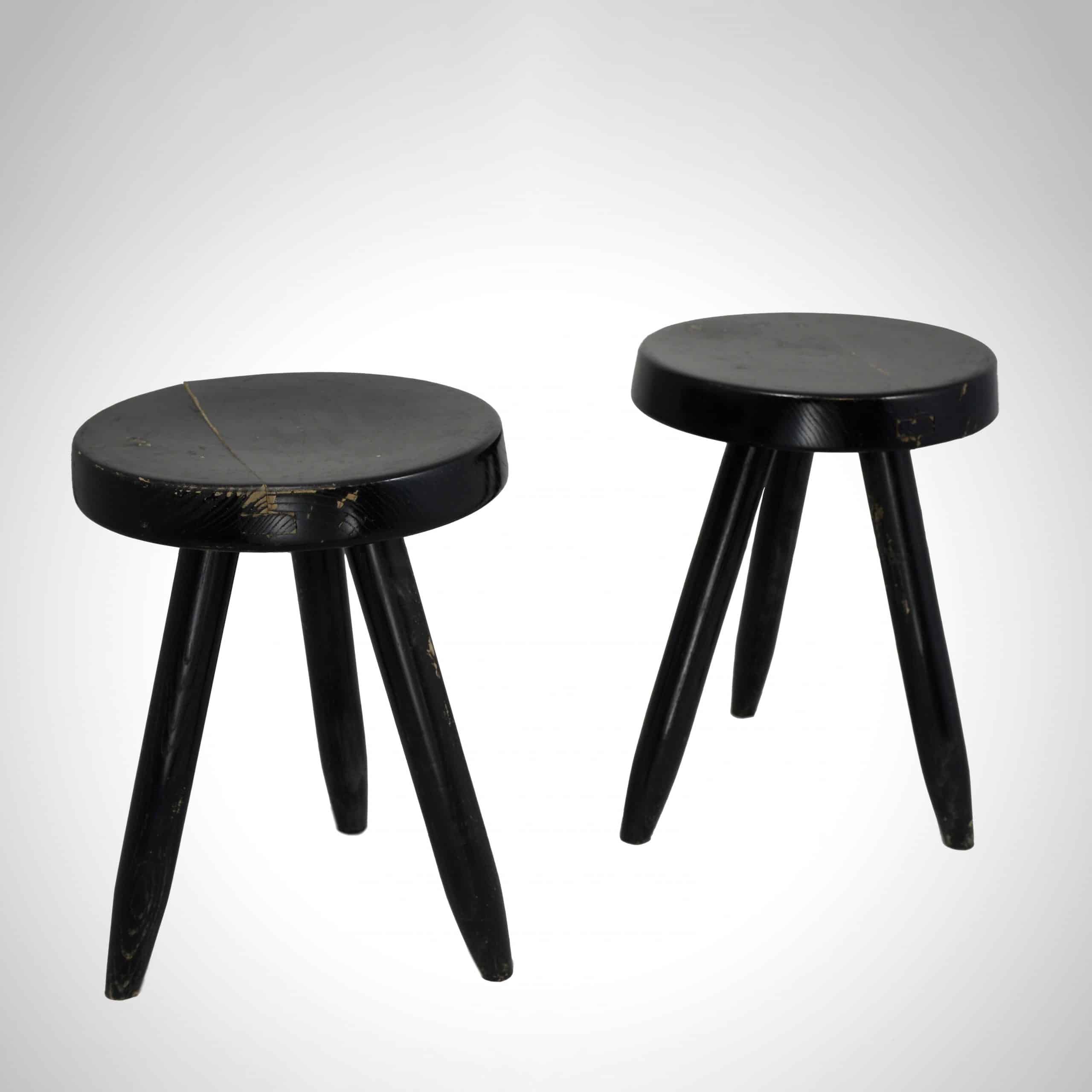